Subscribe
Share This
Joel Makovicka: Getting back on the field after injury demands hard work and careful evaluation
0 Comments
Share this
GET EXCLUSIVE TEXTS!
Sign up for breaking news and analysis from our Huskers experts
Joel Makovicka Physical Therapist

As I mentioned in a previous article, I was fortunate that I did not have many injuries that forced me to take an extended amount of time off from playing football during my time at Nebraska. In thinking about teams that win championships, more often than not, they stay relatively healthy. And our national championship teams were no different. I believe this was a testament to our strength and conditioning staff having our teams ready for the week-in, week-out grind and physicality of the season. The adage "iron sharpens iron" rings true in how we went about practicing, each week incorporating stations where we competed against the Blackshirts.

Unfortunately, no matter how hard you prepare, train and practice, football is a physical sport, and injuries happen. Depending on the severity of the injury and what structures are involved, the return to competitive play can look vastly different. A season-ending injury usually involves a complete tear of a ligament or muscle or a fracture or break of a bone. These injuries often require surgical repair or stabilization, with significant healing and rehabilitation needed following the procedure. Although I never heard the news that my season was over due to an injury, many players struggle with this reality every football season.

I had teammates injured throughout my many years of playing, causing them to miss multiple games or, worse, missing seasons or ending careers. It is hard to imagine the mental toll that this can take on you as a student-athlete or a team if it is a key player injured. The truly great teams have to find a way to overcome these setbacks and keep winning games until, hopefully, a key player comes back. Football teams take the "next man up" mentality. Nebraska fans understand this from the 1994 national championship team that lost one of the greatest quarterbacks in Husker history for a significant portion of the season. The next man up was high-caliber quarterback from Kansas.

More often than a season-ending situation, the injuries that occur during the football season are treated and managed quickly to allow the athlete to continue to play and limit the amount of time missed. However, once you are on the injured list, specific parameters set by the sports medicine team and the coaches must be met for you to return to the game safely.

I know it can be frustrating for fans when their favorite player or a player who is instrumental to winning games is out injured, but you can believe it is not a vacation for the player, and they are not just sitting around hoping to get better. The sports medicine team has a plan based on the treatment protocol evidence and timetables over years of experience to get the players back quickly and healthy. And it is the players' job to be as relentless in adhering to this plan as they would preparing for a Big Ten Championship Game.

Joel Makovicka is president of Makovicka Physical Therapy. Makovicka, as a Husker fullback, was on three national championship teams and played four years in the NFL. He has a clinical doctorate in physical therapy from Creighton University.

Bye week. Two words every player loves to hear. The bye week is a time for players to take a mental and physical break from football. Don’t ge…

Joel Makovicka: Getting inside the mysteries of knee injuries and why rehab times vary

I was fortunate not to have any significant knee injuries during my football career; however, I did have a meniscus injury in my left knee whi…

As concussion awareness evolved from 'getting his bell rung' to holding players out, today's rules are designed to prevent lasting head injuries. 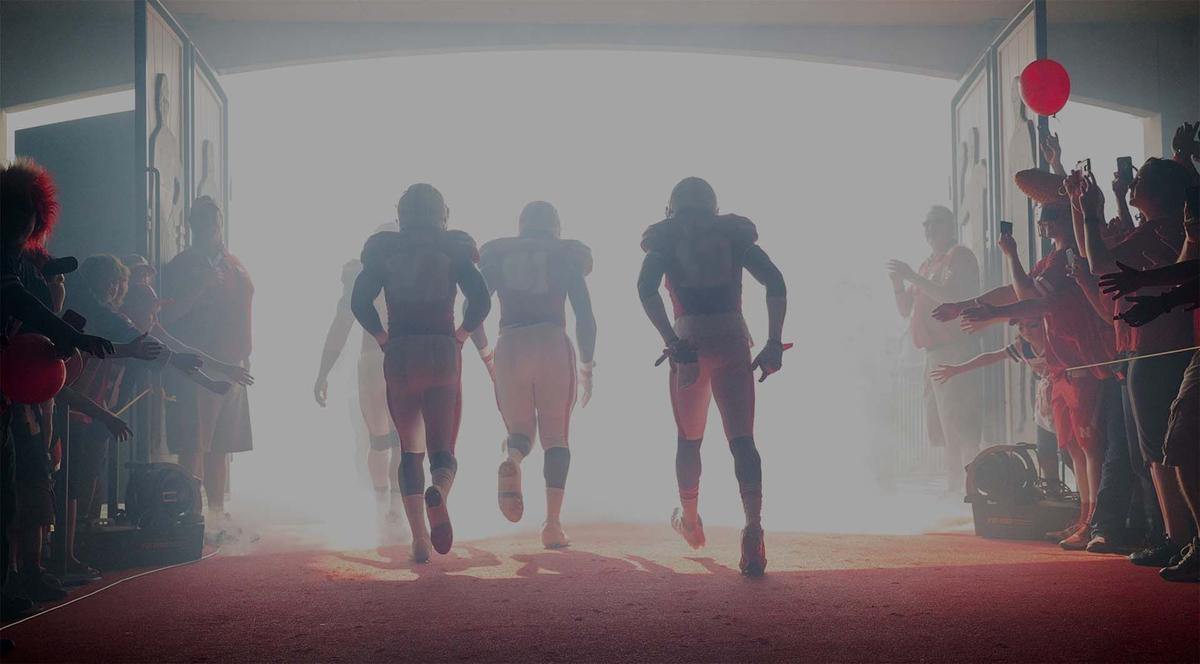 The injuries that occur during the football season are treated and managed quickly to allow the athlete to continue to play and limit the amount of time missed. However, once you are on the injured list, specific parameters set by the sports medicine team and the coaches must be met for you to return to the game safely.