Subscribe
Share This
Nebraska women's basketball team signs guard from Minnesota: 'The perfect fit for us'
0 Comments
Share this
GET EXCLUSIVE TEXTS!
Sign up for breaking news and analysis from our Huskers experts
1 of 2 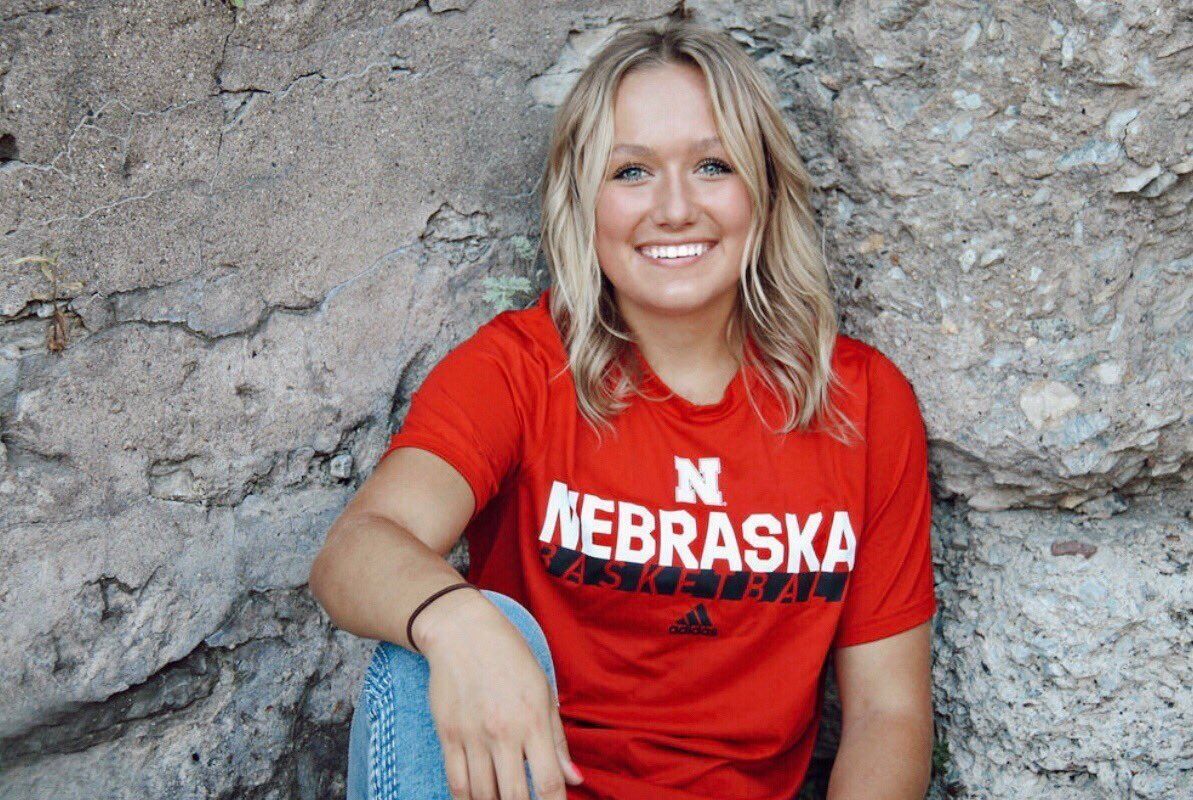 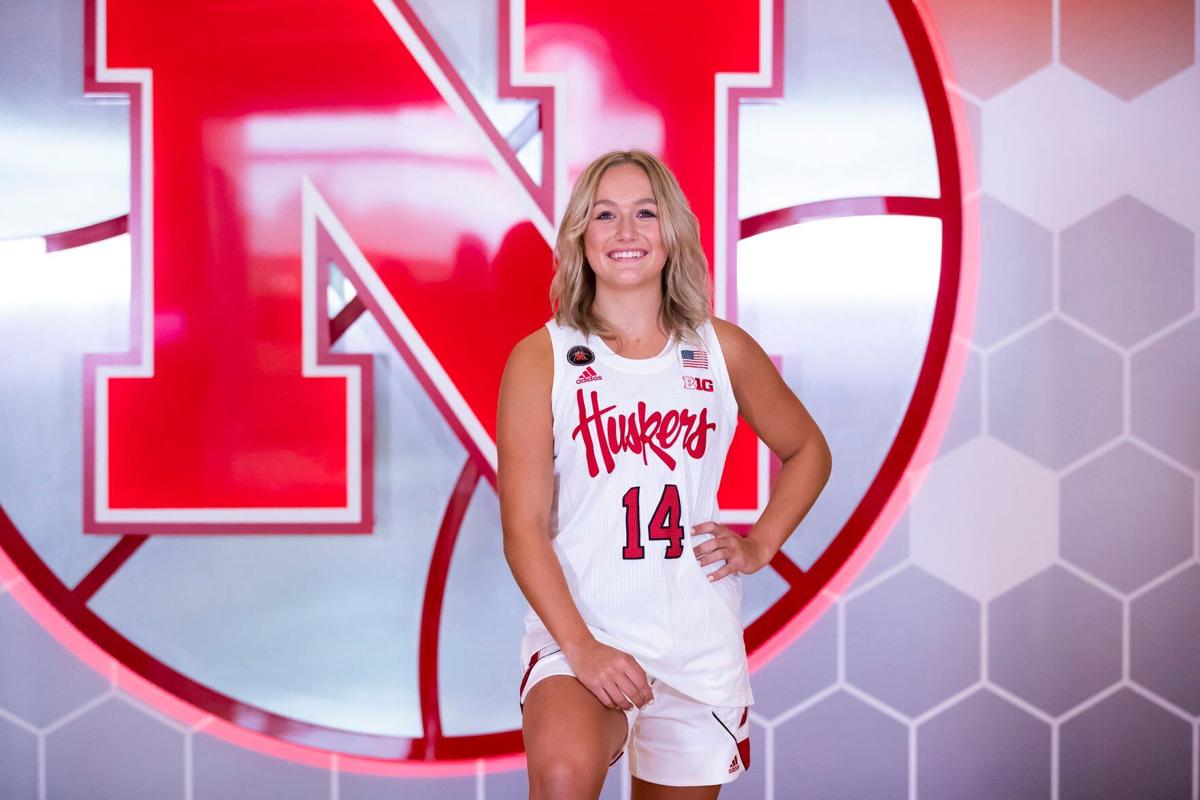 A top-100 ranked high school player from Minnesota has signed to play for the Nebraska women’s basketball team.

Coach Amy Williams announced Wednesday on national signing day that Callin Hake from Victoria, Minnesota, will join the Huskers next season. She’s a 5-foot-8 guard who plays at Chanhassen High School, where she is already the school’s all-time leading scorer. She's started since she was a freshman while playing in Minnesota’s largest class.

Nebraska is adding a smaller class of high school players this signing day in part because the Huskers signed five players last year. College women's basketball teams have a scholarship limit of 15 players, and many of Nebraska’s current players will be able to return next season.

Hake has been committed to Nebraska for about 16 months.

"(Hake) is going to be a versatile guard that can bring a lot of things to our team on the basketball court,” Williams said in a news release. “I love that she is committed to playing hard on both ends of the court. Not only is Callin the perfect fit for us on the court, but she fits our family. She is not afraid to work and understands how to be a great teammate."

Hake enters her senior season at Chanhassen within striking distance of 2,000 career points. She has scored 1,633 points, grabbed 442 rebounds and has 147 steals in her high school career.

'I’m not surprised at all': Good times roll in season opener as Nebraska reaches rare feat

'I kind of knew that’s where I was going to end up': Minnesota HS standout Hake commits to Huskers

Hake has spent six years competing for the UAA Minnesota Fury, helping the team to a national runner-up finish. She was a first-team Minnesota AAU all-state selection in 2021.

Hake’s final decision came down to Nebraska and Grand Canyon. Kansas State and Minnesota also showed interest, but Hake quickly decided to end the process and committed to Nebraska.

Hake’s brother, Carson, plays baseball at North Dakota State, and has had a big impact on her reaching the NCAA Division I level.

Adding players to the roster via transfer from other colleges is growing in women’s basketball, just like every sport.

Jaz Shelley, just five games into her Nebraska career, got her first triple-double at any level of basketball. Now she's playing a major part in super-charging the Husker offense.

Nebraska women's basketball remains undefeated seven games into the season after Jaz Shelley and Ashley Scoggin combined for nine 3-pointers in a win over San Diego.

Yes, it's early and bigger tests await, but here's why Amy Williams is excited about her team's start

Nebraska's Jaz Shelley is ready for the Huskers to face some stronger opponents — "These tough ones are the ones we want to play."

Jaz Shelley has the 'green light,' and her late three-pointer lifts Huskers past San Diego

Jaz Shelley hit two big three-pointers in the fourth quarter to lift the Huskers, including a shot to give NU a six-point lead with 93 seconds left.

"Once I let it fly, I just kept letting it fly," says Shelley, whose hot-shooting night comes on the heels of her triple-double recorded last week.

Everything you need to know about Nebraska women's basketball vs. Wake Forest

World-Herald staff writer Sam McKewon has compiled everything you need to know about Nebraska women's matchup against Wake Forest as part of the ACC/Big Ten Challenge.

Alexis Markowski, who is giving NU a spark off the bench, earns player of the week award

The freshman 6-foot-3 forward from Lincoln Pius X averaged six points and eight rebounds in 15 minutes per game in a pair of wins last week.