Subscribe
Share This
The Huskers are nowhere close to defining roles or a lineup. But here's why Williams isn't worried about it
0 Comments
Share this
GET EXCLUSIVE TEXTS!
Sign up for breaking news and analysis from our Huskers experts
Chris Basnett

INDIANAPOLIS — The Nebraska women's basketball team returns four starters and a host of others from last season's WNIT team that finished 13-13.

But there's still plenty of work to be done in figuring out just how things will work, coach Amy Williams said.

"We're probably further away than we've ever been about being able to really define specific roles or even come into like what the rotation is going to settle into," Williams said Thursday at Big Ten Media Days. "But I think we've got some time to work with, and I think our biggest thing is, we want to be able to look at some different lineups and rotations here early in the season."

The Huskers added a top-25 recruiting class in the offseason that includes Nebraska high school player of the year Alexis Markowski, as well as Humphrey St. Francis star Allison Weidner. They got a full season of Kendall Coley, who joined the team at midseason last year and played in 12 games, and Kendall Moriarty and Oregon transfer Jaz Shelley have joined the program.

That's a lot of firepower in a freshman class that joins up with a roster that includes second-team all-Big Ten guard Sam Haiby and honorable-mention forward Issie Bourne, among others.

So early on, Williams and her staff are preaching energy.

"One thing I've really talked to our freshmen about is making sure they have energy every day, and bring that, and that being the defining part of their role," Williams said. "Bring a spark with whatever they're able to do every day in practice and with their in-game minutes."

NU has been doing book studies, dividing up by class. The freshmen studied The Energy Bus, meeting with Williams to draw up goals and make notes to make sure that energy level stays where it needs to be.

So far, so good, Williams said.

"I've been incredibly pleased. This group of freshmen that we have is high-energy by nature — they just bring juice with them wherever they go," Williams said. "I think just getting them to understand on those days where it's kind of hard — being consistent with that is going to be very important."

That's where Haiby and Bourne, the two players who joined in Williams in Indianapolis, can play a critical role off the court, the coach said.

Those two combined to average more than 20 points, 14 rebounds and seven assists per game. Haiby was the only player in the Big Ten to rank in the league's top 15 in scoring, rebounding and assists.

"I can't say enough about the importance of their leadership this year, and them kind of embracing and putting their arms around those younger kids is going to make a difference."

Photos: The view from Indianapolis, where the Huskers took the podium at Big Ten Media Days 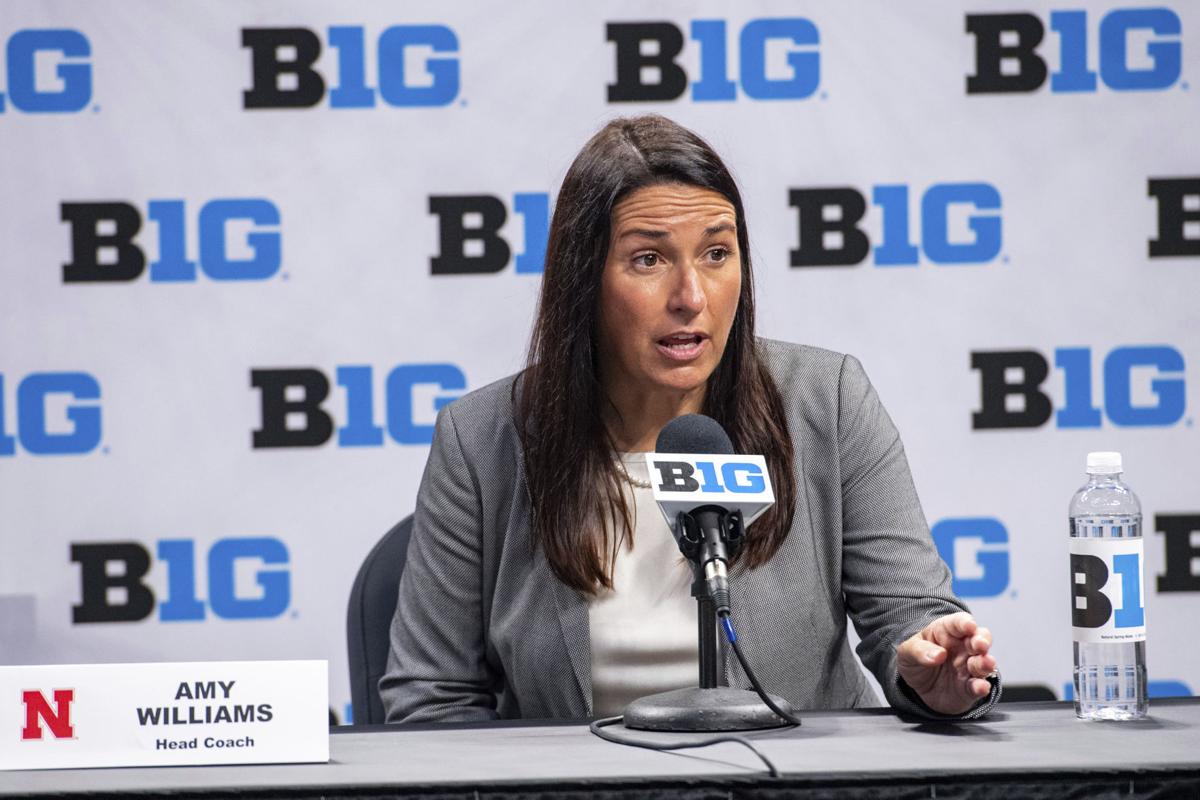 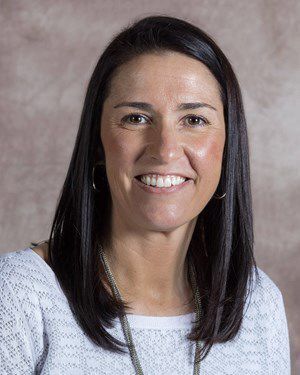