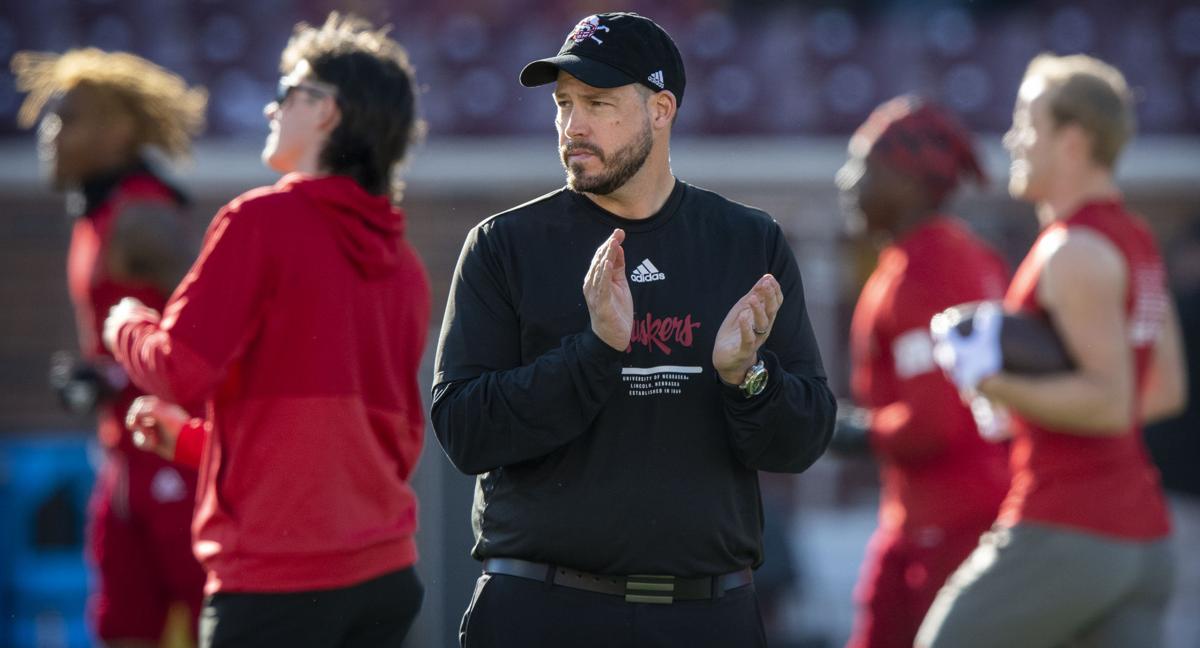 Nebraska defensive coordinator Erik Chinander (center) earned an extension and a raise after the 2021 season. 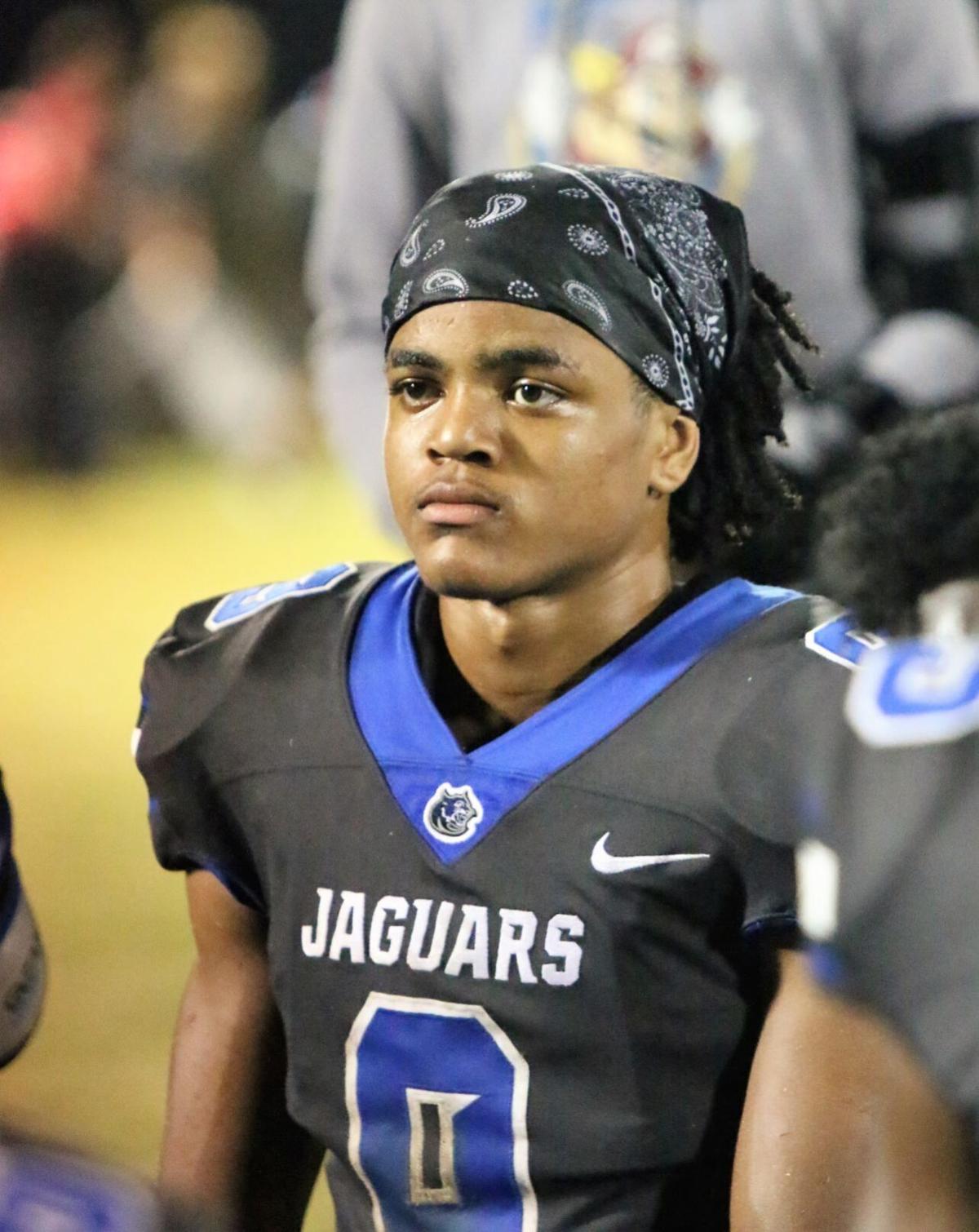 Malcolm Hartzog, a defensive back from Bassfield, Mississippi, committed to the Nebraska football team Monday.

Malcolm Hartzog packed a lot into the final week of his recruitment.

On Nov. 29, he picked up a scholarship offer from Nebraska.

The next day, Husker defensive coordinator Erik Chinander came to see him for an in-home visit in Bassfield, Mississippi.

On Friday, the Class 3A Mr. Football in Mississippi helped lead his team to a state championship, then got on a plane to take a weekend official visit to Lincoln.

Then, upon returning home, Hartzog verbally committed to Nebraska on Monday.

The 5-foot-10, 180-pounder isn't the biggest and doesn't have the type of long frame that NU typically puts a premium on when recruiting defensive players, but Chinander and company liked what they saw from his senior film enough to rearrange travel plans and make him a priority down the stretch.

Most of the highlights Hartzog has on Hudl feature his work as a running back and receiver for Jefferson Davis County, and he rushed for 130 yards and a pair of touchdowns Friday in the title game, but he projects likely as a defensive back for the Huskers. He also had an interception in the championship game.

Hartzog is the second defensive back in Nebraska's 2022 class, joining Millard South's Gage Stenger, who is likely to at least begin his collegiate career at safety. Hartzog profiles as a cornerback.

NU may not be done at that position, either. Four-star prospect Jaeden Gould (Oradell, New Jersey) was also on an official visit over the weekend. The Huskers have also been in the market for transfer help in the secondary and had FCS Abilene Christian transfer Ryan Stapp on campus over the weekend. They've made several other transfer and junior college offers to defensive backs.

Hartzog is the second verbal pledge to what is now an 11-man high school class for Nebraska in 2022. He follows a commitment from three-star defensive lineman Brodie Tagaloa (San Francisco) on Sunday afternoon.

Nebraska on Friday formalized the addition of 10 transfers that, collectively, have been central to a busy football offseason so far.

Transfer RB Deondre Jackson won't be at NU this spring, says he still plans to play for Huskers

He is no longer expected to attend NU this spring due to an academic snag, sources tell the Journal Star.

The Huskers will host a group of recruits from the 2023 class this weekend for a Junior Day event that will attract some of the top early targets on Nebraska's board.

Nebraska landed a commitment from juco RB Anthony Grant, who rushed for more than 1,700 yards this fall.

Nebraska is not wasting any time getting involved in recruiting an in-state player with a bright future — and a whole lot of high school football still ahead of him.

The 6-foot-2, 200-pounder was originally a three-star prospect in the 2020 recruiting class.

Here are three observations following Thompson's commitment to Nebraska, including the battle-tested veteran presence he brings.

Nebraska defensive coordinator Erik Chinander (center) earned an extension and a raise after the 2021 season.

Malcolm Hartzog, a defensive back from Bassfield, Mississippi, committed to the Nebraska football team Monday.